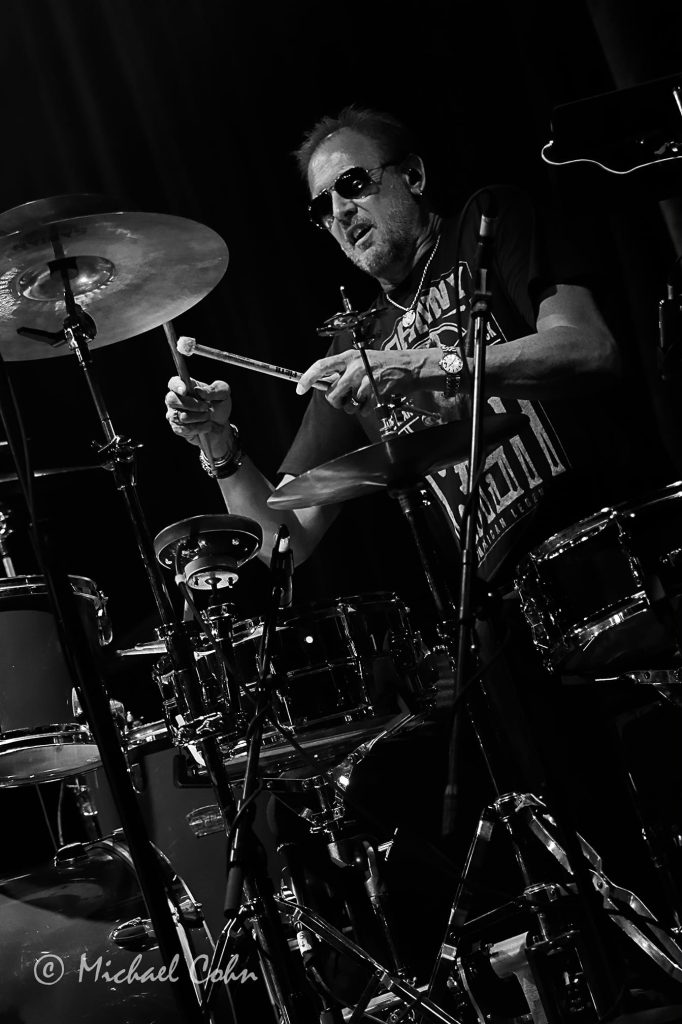 I’m not a big believer in New Year’s resolutions. They usually last until January 3rd then we’re back on the couch eating pie and ice cream. Don’t get me wrong I don’t have anything against pie and ice cream, I love the stuff.  It’s just hard not to settle back into our old ways and come up with a myriad of reasons to not go to the gym, or do whatever else it is that we’ve told ourselves we want to do in the New Year ahead.

On January 1st it’s easy to think “New Year new me.”  It’s finally time to go to the gym and get ripped. Or maybe you’re ready to finally write that book, short story, song or poem.  Maybe it’s learning a musical instrument or getting better at the one you already play.  Maybe you’ve always wanted to take an art class, or an acting class.  It could be something as deep as studying spirituality or something as dark as letting go of a demand like alcoholism, drug addiction or quitting smoking.

No matter what it is one thing is for sure you’re going to encounter resistance. Human nature will have you to take the path of least resistance every time if you allow it, and it will rear its ugly little head in many different ways.

Musicians and artiest say they’re uninspired, writers will say they are experiencing writers block. Not being inspired is a load of crap! It’s 2022 and inspiration is everywhere. Example, let’s say you’re a guitar player and you feel uninspired. Go to YouTube and type in 10 year old guitar player. You’ll be bombarded by kids who are 10 years old shredding on the guitar. That’s inspiration but inspiration will only get you so far.

The problem is you’re 54 years old and have been playing guitar for years and you’re not nearly as good as this 10 year old brat who’s dad filmed him playing, “The Devil On Spanish Highway” and uploaded it to YouTube and now he has over a million views.  Inspiration coupled with jealousy and envy make you pick up your guitar to try to play the same thing only to be met by a voice in your head screaming at you, “YOU SUCK DON’TEVEN TRY!!”  That voice stops you in your tracks and you set the guitar down. That’s resistance at work and since you set down your guitar resistance has not only done its job it won the fight.

If you really want to shred like the 10 year old you can. However, that requires discipline.  Discipline is what got that 10 year old kid on YouTube. Well, that and his dads I-Phone.  He wasn’t born playing the guitar that way. Granted he might have been born with a certain amount of natural musical talent but he had to nurture that talent even at a young age. That took disciplined. He did the work, period.

Even if you’re not a writer you’ve heard of writers block. There’s another load of crap! Writers block does not exist.  It’s something we made up years ago to give ourselves an out to not do the work. If you want to write, sit down and write. You might need inspiration to write. Look to your left. What do you see? Write about it.

Hell I’ll admit it. I’m inspired right now because it’s New Year’s Day. However, I have to use a lot discipline to write this blog and not go sit on the couch and watch the Rose Parade.  I too have had to beat down the voice in my head that is telling me, screaming at me, “No one will give a damn or even read this stupid blog. Why bother?  You’re not getting paid to write this, your thoughts and opinion don’t matter to anyone. This is an act of pure narcissism to even think anyone will care about your opinion all Robley. Get over yourself and go get a piece of that left over pumpkin pie in the fridge that you love so much and chill out.”

That is resistance talking.  Not only have I had to beat that little bastard down, I gave him the name, Lawrence,  so I can yell back and tell him to get the hell out of my head.  He’s a scared little jerk who just needs to shut up, so that’s what I tell that little f&^*er ,” SHUT THE HELL UP!!”  It works. I’m writing.

Since this is a blog and not a book I’ll wrap it up. If there’s one thing I’ve learned in my years as a professional drummer it’s that you have to wear a lot of hats to make things work. My friend Dan Dauze says, “Some days you’re a drummer, some days you’re a plumber.” That’s so true.

There are days I’m on stage playing my drums and basking in the glory of an entertained audience who love what I’m playing. However later that same night I might be on the side of the road changing a tire on the bands trailer 100 miles from civilization in both directions.  Not so glorious anymore is it? Some days I’m teaching a 5 year old kid quarter notes and talking about correct sticking strokes and still other day’s I’m writing blogs that might not be read by anyone.

No matter what it is that I’m doing to move my little dog and pony show down the road it takes work, a team of other people to do their jobs at the right time, inspiration, motivation a lot of love and a ton of discipline.

In the coming year I hope you can find the a little bit of all of the above to help you do what you want, and or need, to do to fill your soul. Go to the gym, life the weights, take the class, pick up the instrument, take some lessons, grab the pen and paper, write the story, draw the picture or paint the painting. Find the courage to walk into an A.A. meeting, an N.A. meeting and kick the demon to the curb. Feel the victory and don’t be afraid of the failures or setbacks. The man at the top of a mountain didn’t fall there. He climbed that son of a bitch and fought for every inch.

See the things that inspire you and find the courage, motivation and most importantly the discipline to do the work and be the best you that you can be. Have a fantastic and blessed 2022